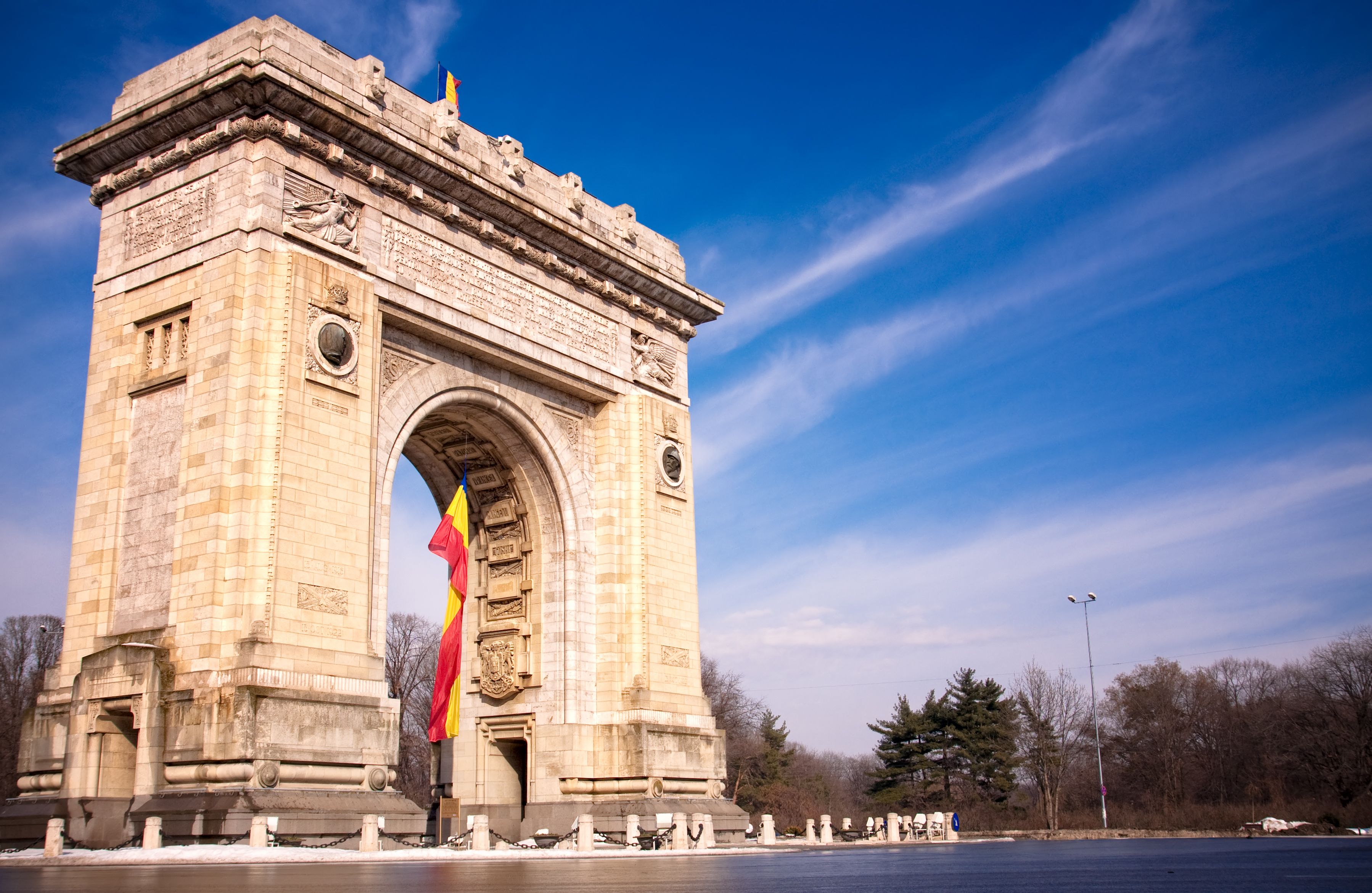 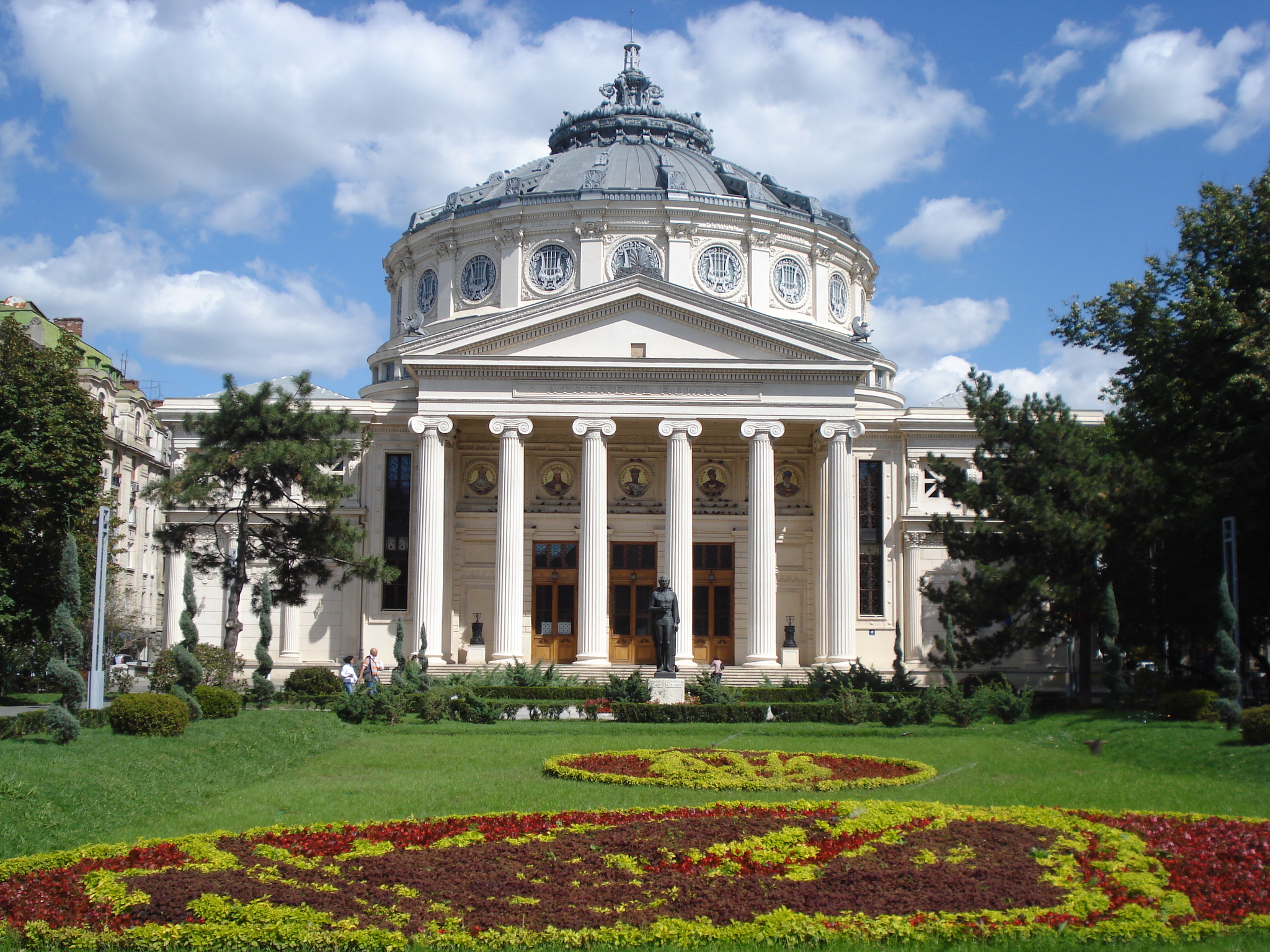 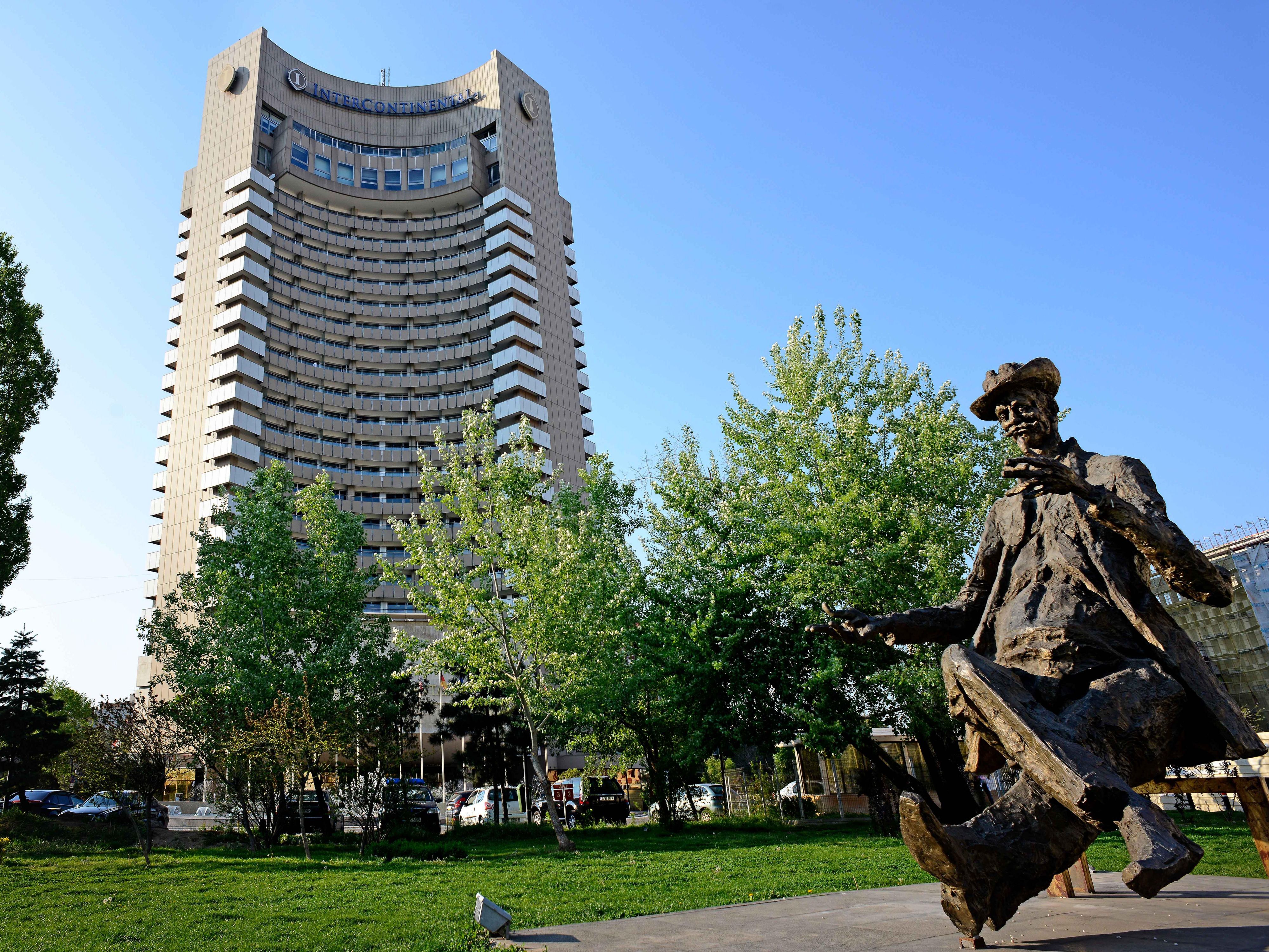 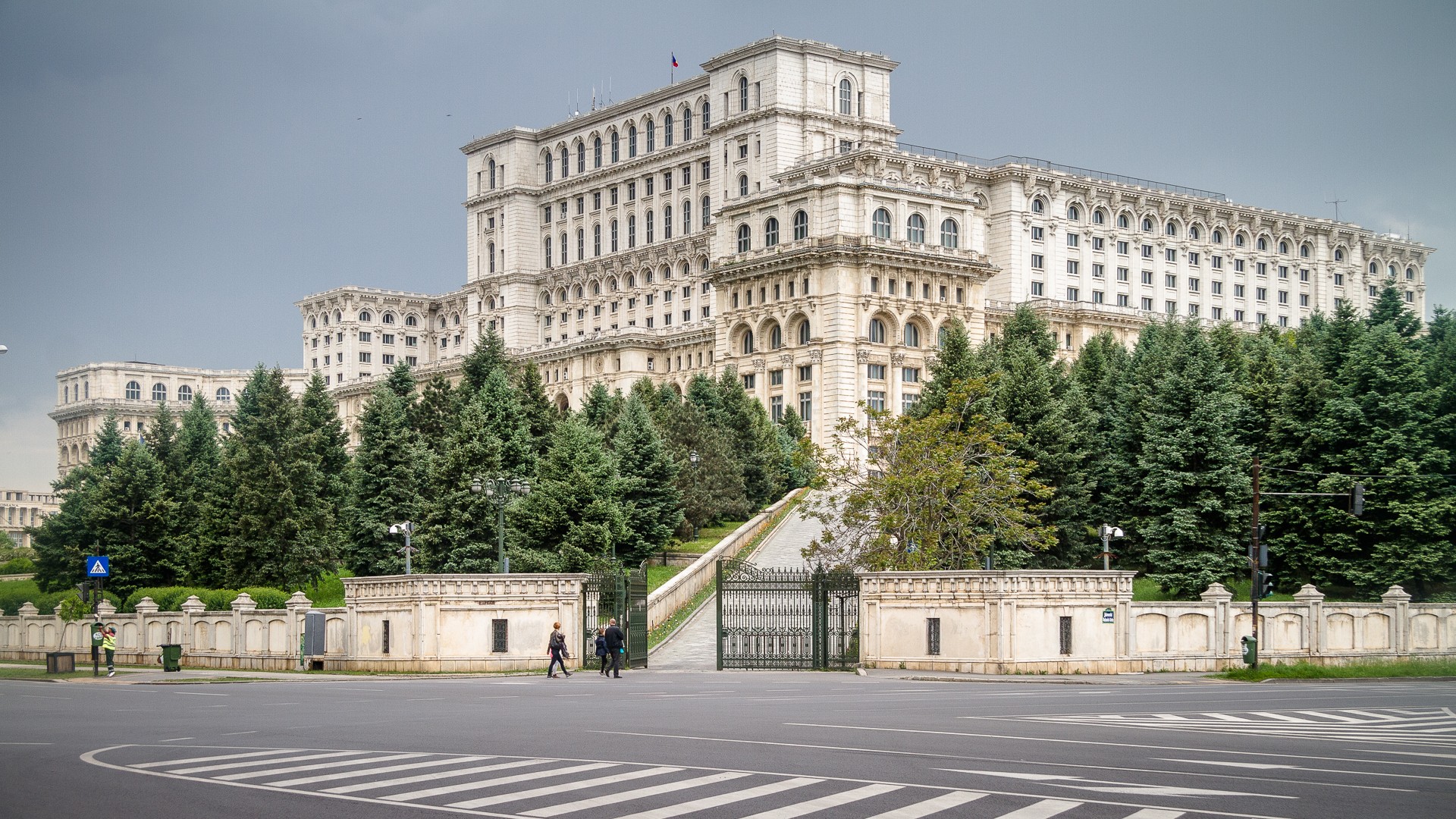 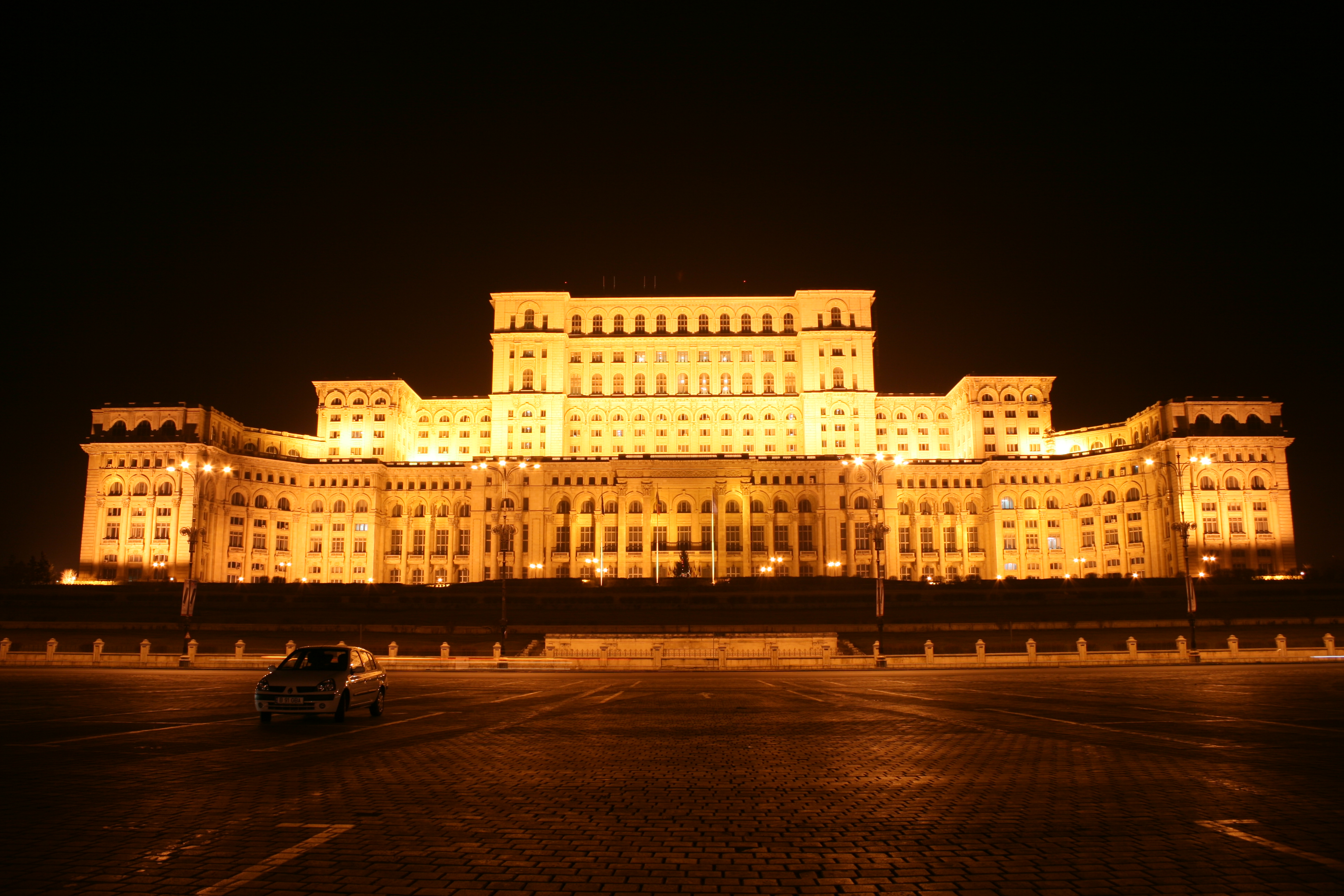 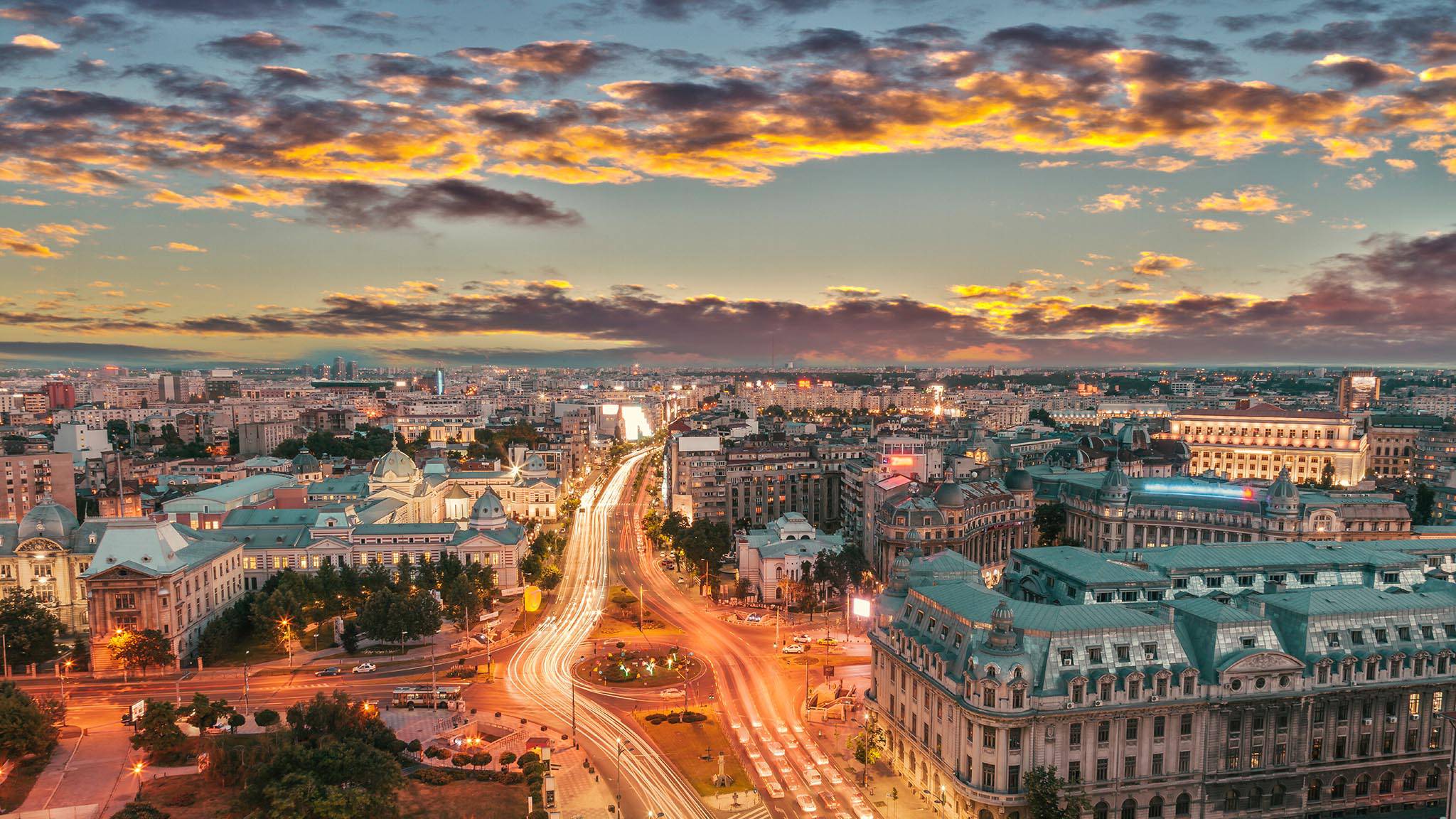 After the successful conference in Girona last year, the ICTON 2018 conference will take place in Bucharest, capital of Romania, from Sunday July 1st to Thursday July 5th, 2018. The ICTON 2018 will be the 20th anniversary conference from ICTON series.

The scope of the Conference is focused on the applications of transparent and all-optical technologies in telecommunications, computing and novel applications. Special sessions on superresolution light microscopy techniques and image processing will be included in the conference program.Conference topics include:

Located in the southeast of the country on the banks of the the Dâmbovița River Bucharest is the capital and largest city of Romania as well as its cultural, industrial,and financial centre. Bucharest was once known as “Little Paris,” a capital that blossomed under King Carol, who imported French architects to give his city a grand feel.

Today Bucharest is a bustling metropolis known for its wide, tree-lined boulevards, glorious Belle Époque buildings and a reputation for the high life.
Easily reachable by plane (Bucharest Henry Coanda International Airport, Bucuresti-Otopeni), Bucharest is awaiting for its visitors to visit its emblematic attractions: the Arch of Triumph, Cantacuzino Palace, The Royal Palace, The Romanian Atheneum, Parliament Palace, University Square, Old Town Bucharest, Revolution Square, Victory Way, lots of museums and parks.
We are looking forward to offer a warm welcome to all of you for the 20th anniversary edition of the ICTON Conference. An ambitious technical programme will be accompanied by an attractive set of social events.